Blog
You are here: Home1 / Blog2 / Marketing for Orthodontists3 / How to Attract More Female Invisalign Patients to Your Practice
Contents hide
1 Putting Fashion and Orthodontics on Equal Footing
2 So, What Do Women Want?
3 How to Convince Women to Choose Invisalign
4 Is That All There Is?
5 Discover How Beautifully Invisalign Sell Themselves

If the lyrics to the Cyndi Lauper song, “Girls Just Want to Have Fun” make you crazy every time you hear it played on your practice’s sound system, we’d like to correct that impression. Girls do like to have fun – but they love to look attractive, sexy and beautiful even more, and that’s exactly how female Invisalign patients are going to feel once their teeth are straight courtesy of a system that won’t reveal their secret.

The contemporary trend toward orthodontics in adults is undeniable. What drives that movement are women eager to improve their appearances at every age. Even the “Wall Street Journal” reported on this subject a few years ago, describing the growing trend of braces sought by adults, and what’s most conspicuous about the data is that there’s little reference given to men eager to correct their bites. This is all about women. 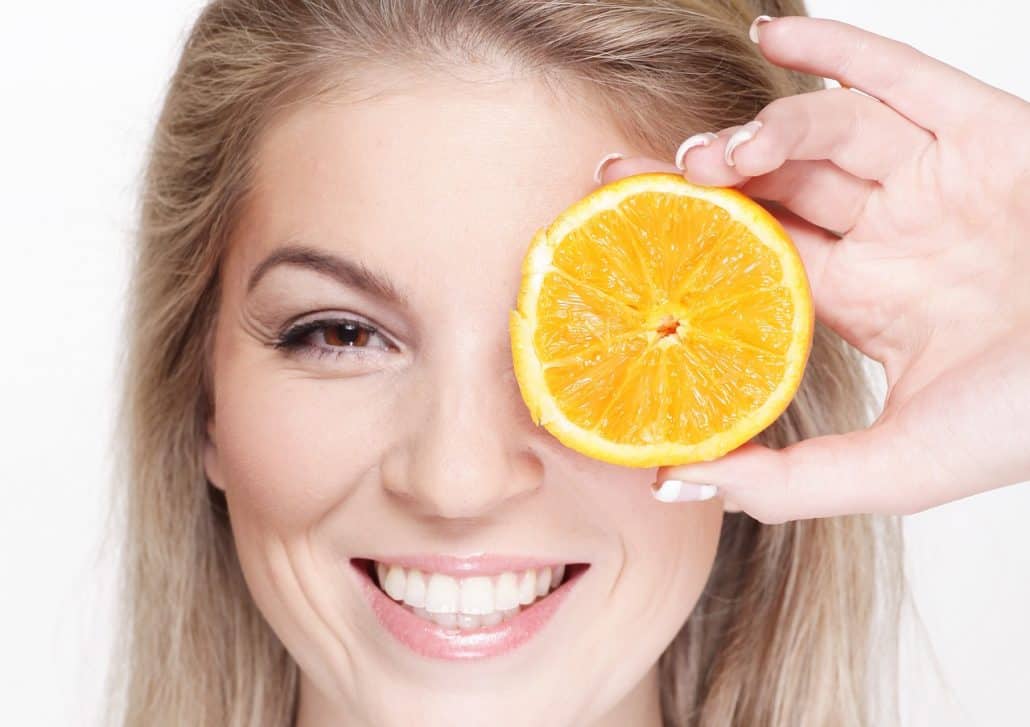 Scientists have found that men and women’s teeth are seriously impacted by our diet. We just don’t chew as much as we did back in the day. But a major factor in the drive for orthodontic treatment has been the advent of clear aligners, referred to by professionals as game changers.

Once the dominion of practitioners claiming that tooth whitening was all a girl needed to dazzle, that soon took a back seat to straightened teeth. According to the “Science of Us” journal, “whiteness on a crooked smile is like lipstick on a pig”.

In some circles, wearing trendy Invisalign not only became acceptable to women not eager to sport a mouth full of metal, but high-fashion models participating in Hood by Air’s runway show walked the runway wearing braces. Is it any wonder discreet orthodontic appliances have become not just acceptable but trendy?

So, What Do Women Want?

When the BBC took a close look at “the pressure to look perfect” a few years ago, they didn’t bother to accompany the study with a photo of guys because the thesis focused on the fact that “Girls in the UK are markedly less confident about their looks than they were five years ago”.

So much for theorists eager to scapegoat American girls as cornering the market on vanity. Eighty-percent of girls in this British study agreed that “their looks were the most important thing about them.” It’s gotten worse, rather than better, say sociologists and cultural anthropologists tracking this topic.

Young women willing to undergo plastic surgery to attain the ideal are being treated by plastic surgeons in larger numbers, but for those who can’t do a thing about the way they look, improving their smiles at a cost that won’t force them to move back in with their parents, is a fix they can control. This is just one of the reasons society has seen a rise in adult orthodontic treatments, says the American Dental Association.

How to Convince Women to Choose Invisalign

Start by realising that you’ve got an audience eager to look better and then emphasise the fact that a patient’s lifestyle won’t be impacted as it might by metal fixtures if they choose an Invisalign appliance over the less-attractive options.

A bevy of researchers undertook a scholarly study entitled, “A comparison of treatment impacts between Invisalign aligner and fixed appliance therapy during the first week of treatment.” Findings concluded that “The Invisalign subjects’ overall quality of life was better than that of the fixed appliance subjects during this time period,” offers empirical evidence.

But perhaps your patients seek more specific benefits before making the decision. We’ve delved into the reasons women gravitate toward Invisalign over other branded products and invite you to adopt this list so you’re prepared to convince patients who are leaning toward this solution:

Is That All There Is?

Of course not. We want you to become your community headquarters for women seeking orthodontic work and an Invisalign hub for all of the reasons listed above. Your practice can thrive thanks to the predilection of today’s woman to seek correction when concerned about their appearance, and for women ages 35 to 45, this can become a major part of your orthodontic marketing effort!

Must you think like a social scientist in order to convince new and prospective female patients to choose the Invisalign marketing solution over other treatments? Not exactly. But, you must walk a mile in the shoes of women who are willing to make sacrifices to look more attractive and your job is to show them how to make that happen financially and logistically.

Fortunately, agreeing to treatment isn’t as difficult as it was in the past because you understand what’s at stake for a woman eager to be seen as attractive and you can use all of the tools in your marketing kit to show women that they have everything to gain and nothing to lose by considering an Invisalign appliance.

Your understanding that women are both savvy and smart helps you go the extra mile because women don’t approach treatment impulsively, nor are they shy, so be prepared to answer the questions that worry her the most, be they financial payment concerns or the reassurances she seeks that when she wears Invisalign, it’s her secret alone.

Discover How Beautifully Invisalign Sell Themselves

You practice in a world that is media-driven, so don’t be shy about using it to power your orthodontic marketing bag of tricks. Ask female Invisalign patients to give you testimonials so they assure other women considering this treatment that their lives will be better once corrective measures have been taken using Invisalign aligners.

Showcase these videos on the home page of your practice’s website and don’t miss an opportunity to use social media to tell these stories because your message could easily be circulated by one woman who finds your information so helpful, she is compelled to share it. Your marketing efforts are as powerful and effective as you want them to be!

But don’t take our word for it that your success can be built on this important demographic or how to market an orthodontic practice: Contact us for a complimentary consultation and let us show you how Invisalign products can boost your revenues and how to grow your dental practice.

How to Attract More Female Invisalign Patients to Your Practice

Perry Stevens is the founder and CEO of Blend Local Search Marketing Ltd. He’s a tea drinker, cocoa grower and a frequent traveller. 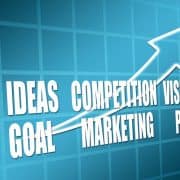 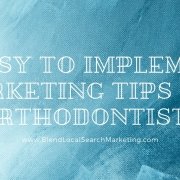 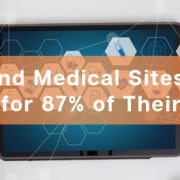 Business Owners – Where Do You Need Help Online? 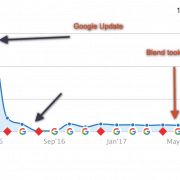 Is Paying and SEO Agency Worth It? [Case Study Included] 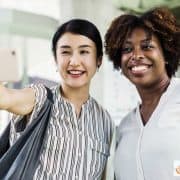 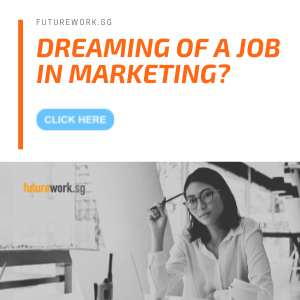